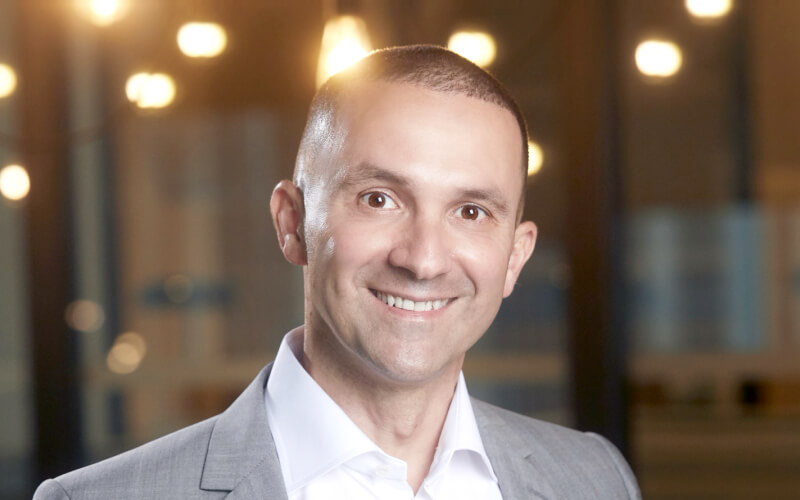 Saar leads Edtech and Fintech investing for OMERS. He works with investment and management teams to assess new investments and execute value creation initiatives. He joined OMERS Growth Equity in 2019, initially as an Operating Advisor.

From 2000 to 2018, Saar was at CDI Technologies — (now known as Trox) including 12 years as CEO. In 2010, Saar led a management buyout of the company, and three years later sold majority control of CDI to H.I.G Growth Partners, while retaining a significant minority equity interest. During his time at CDI, Saar led the business through three acquisitions, two re-financings and helped grow revenue and the number of employees.

Saar loves to read (actual books, not on his iPhone), finds politics terrifying and fascinating, and economics engrossing.  When not working, you can find Saar travelling the world with his wife and two kids.

Saar grew up in Israel, followed by Nigeria and then moved to Canada when he was 14 years old. His favourite fiction books are Shogun by James Clavell, Life of Pi by Yann Martel and Animal Farm by George Orwell. For Non-fiction, he loves anything by Malcolm Gladwell and Michael Lewis, and Heat and Dirt by Bill Buford. Saar is passionate about education and feels we need to do more to get it right. He also believes animal rights is going to be the next big social movement.